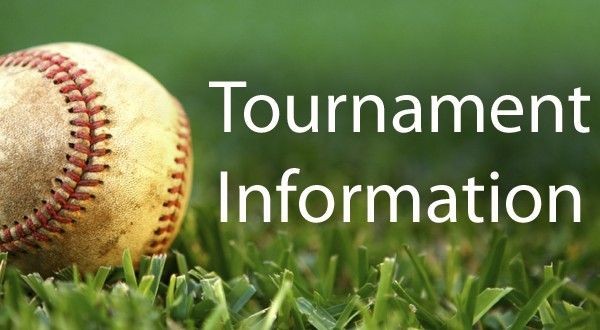 When it comes to National & Local Tournament teams, it is the intent of Northampton Baseball and Softball to field teams that will best represent our league in competition and character. All of the players need to have an opportunity to make the team regardless of popularity, school affiliations or parental influence. For those who are not selected for the team, the details regarding their candidacy shall be held in the strictest of confidence and remain private.

All selection decisions regarding tournament teams need to be made with these Board and District approved ideals in mind. Several characteristics permeate our selection process for players and managers for the tournament teams.

Winning is fun, but it is very important that we remember that our league is a child development program and that we are about teaching life lessons, and building and demonstrating the positive ideals and characteristics that we hope to instill in all our children.

TIMING:
The National tournament team selection process will begin no sooner than two weeks prior to the first tournament game or on the 15th of June, whichever is first.

National Tournament teams cannot be announced at any earlier date than is prescribed by our national partners each season.

Practices typically begin on/around first week of June. Practices begin immediately upon team selection and usually run two hours per day and can be up to six days a week up to the time the National Tournaments begins.

National Tournament teams can advance through local, state and regional brackets and play continues so long as that team continues to win.
This includes playing through and into the National World Series that takes place in mid to late August.

LOCAL TOURNAMENT teams may elect to play in Easthampton, Belchertown, Pittsfield or Southwick - this will change each year based on interest and dates of tournaments - These local tournaments typically offer 3-5 games per tournament with play starting after July 4th - schedule is based on local tournament officials and known to NBSL on/by June 1st each year.

Tournament team selection process will begin each season by determining which players/families are available.
Once players and their families have indicated their availability, one of two processes will be utilized: First, the Board of Directors selects groups based upon survey feedback, or Second and when more players/families than can fit on one team indicate an interest in playing, the Board of Directors will call for tryouts to manage issues surrounding fielding the most competitive teams (especially in NATIONAL tournament teams)

The Board of Directors will then choose a roster of 11-13 players per age group that best fit the qualifications assigned by the League.

Coaches shall be selected based upon interest from current season coaches, now called candidates. These candidates shall submit their name and qualifications for consideration for Tournament teams and/or tournament team coaching staff selection and to the Board of Directors.

NBSL Board of Directors will announce player and coaching selections for all Tournament teams via its website.

Decisions by the Board of Directors on player and coaching selections for all tournament teams shall be considered final.